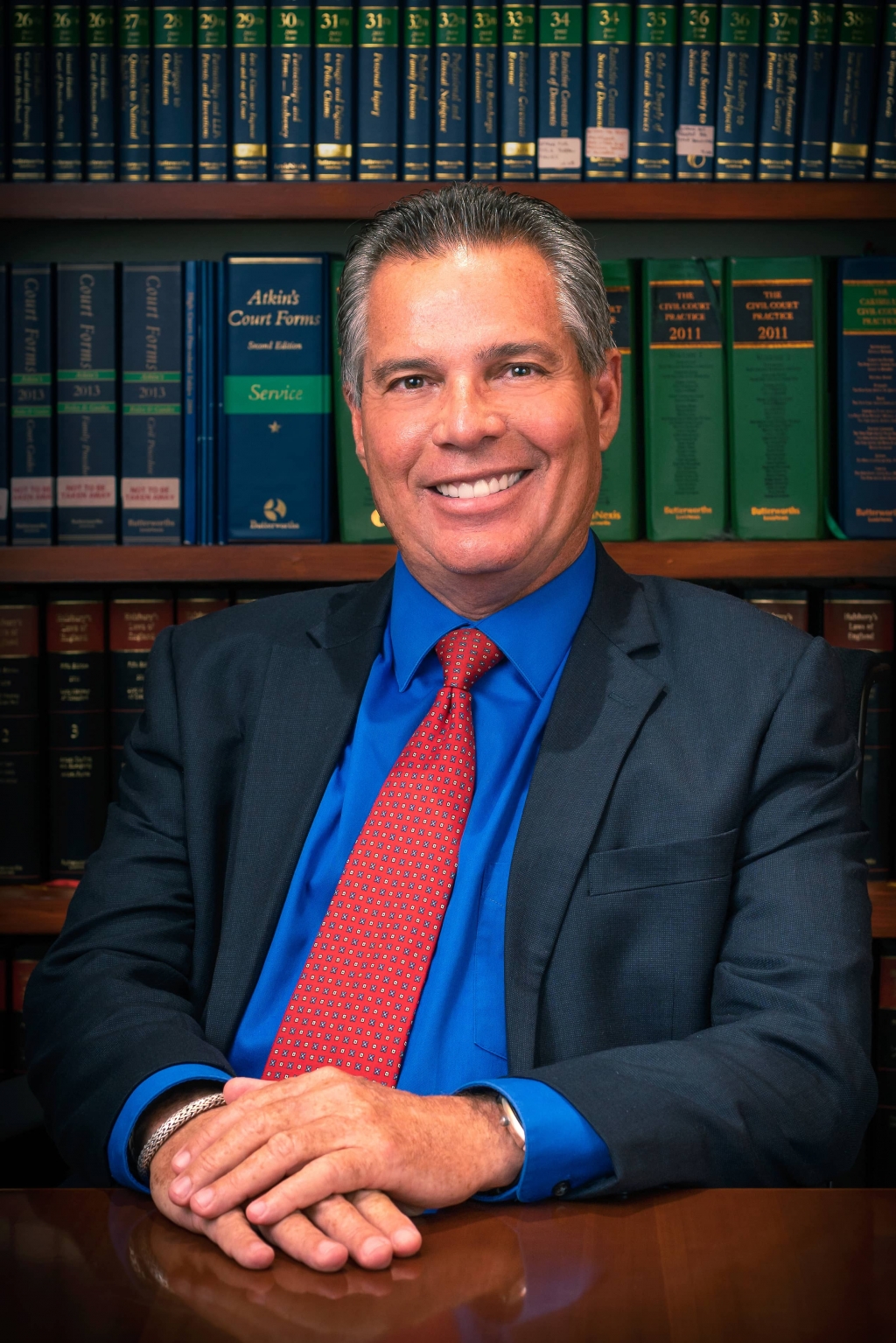 Mr. Gale is a Queens Counsel and an Attorney-at-Law of nearly 40 years standing having obtained his Law Degree with Honours from the University of Cardiff in the United Kingdom in 1976.  He then joined the Society of the Middle Temple and was called to the Bar in England in 1977.Having been admitted to practise in Barbados in 1980, and following his obtaining of his Legal Education Certificate which qualified him to practise law throughout the Caribbean he began his practice of law not only as an advocate/barrister but also as an attorney-at-law in the non-contentious practice of law.

His litigation experience is extensive and has encompassed virtually all aspects of civil litigation including but not limited to litigation involving corporate, commercial, banking, insurance, personal injury, property, admiralty, fraud, insolvency, cross-border as well as multi-jurisdictional litigation.  In addition, Mr. Gale has appeared as Counsel in significant arbitration proceedings.He has been a Director of many public and private companies and previously was a Director of the Barbados National Bank from 1994 to 2004.  He is also a former Director of the Insurance Corporation of Barbados where he served as a director for nearly ten years.

Mr. Gale has served as a member of Council of the Barbados Bar Association for many years and was elected President of the said Association on May 18th 2013.

1980 admitted to practise in Barbados

1983 admitted to practise in St. Vincent and the Grenadines

2014 admitted to practise in Trinidad and Tobago

2017 admitted to practise in Antigua